The paper takes the Medieval Icelandic world view as its subject and attempts to demonstrate how closely related that world view was to that of the rest of Europe, from the 12th century onwards. However, given the nature of our sources in surviving manuscripts, we only have access to the conceptions and ideas of an intellectual elite. But as this is also true for Medieval Europe as a whole, there is no reason to assume that the world view to be found in Icelandic manuscripts is less representative than elsewhere. Although in Medieval Iceland, the Renaissance of the Twelfth Century was accepted with amazing speed, there were also two areas of learning where the Icelanders exceeded the knowledge attained in continental Europe. The first of these was pre-Christian mythology which was preserved through Skaldic poetry, the second was the geography of the North and the transatlantic coasts, where the Icelanders managed to preserve knowledge gained through their ancestors’ Viking Age voyages of discovery. In these fields of knowledge, we can talk of a substantial cognitive surplus within Medieval Icelandic learning 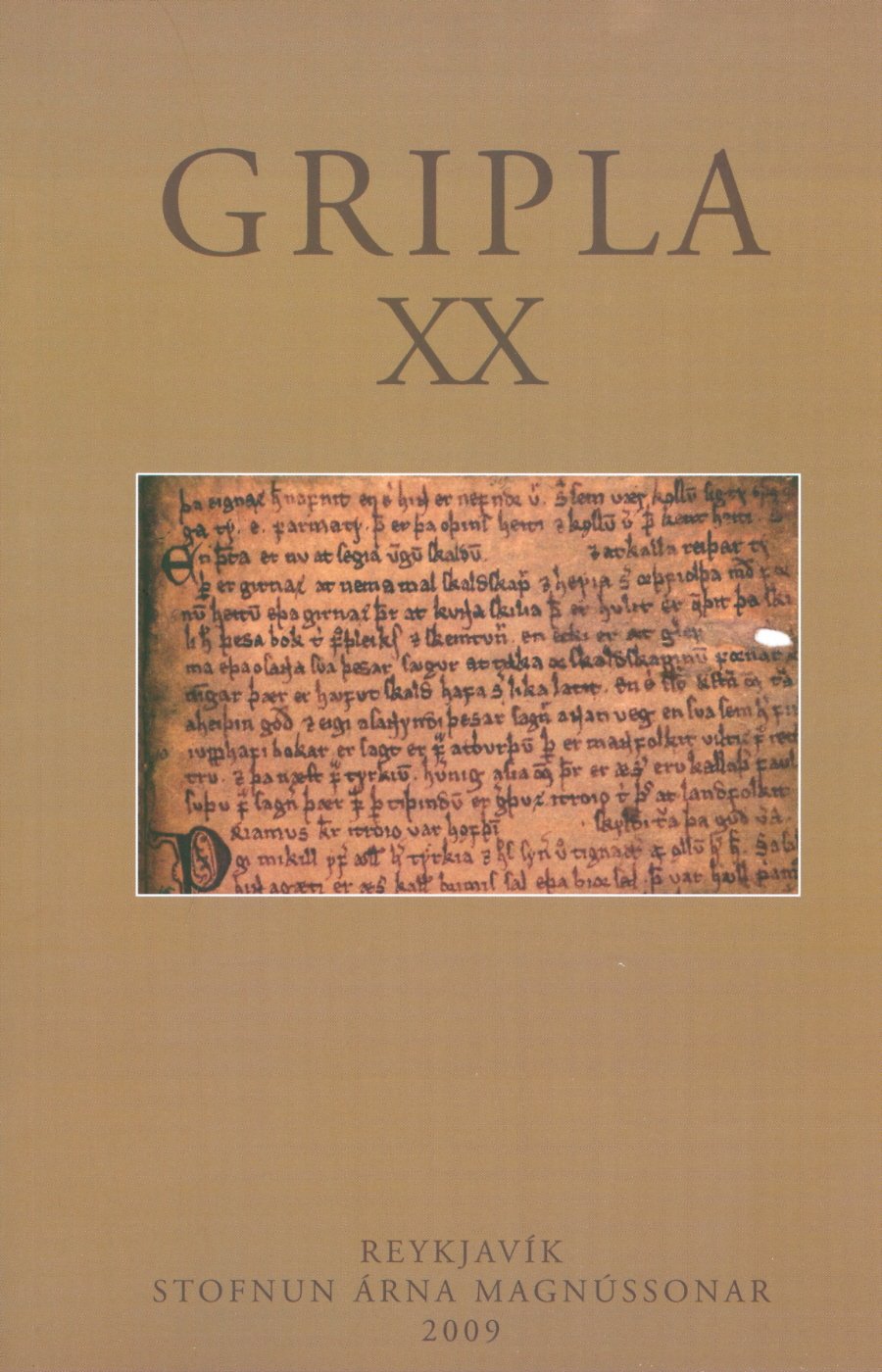