The preface to Sverris saga informs the reader that the beginning of the book was dictated by King Sverrir himself to Abbot Karl Jónsson (†.12.12/13). This “beginning” has generally been identified with the part of the book designated by the name Grýla later in the preface. So, the demarcation of “Karl Jónsson’s Grýla” has occupied many distinguished scholars who have come to widely different conclusions. In this paper, the author discusses the diverse theories about the extent of Grýla and comes to the conclusion that this part of the book most likely extended far beyond King Sverrir’s dictation. Another matter of debate concerning Sverris saga has been the question of one or two authors. The saga has many traits which are characteristic for the “contemporary saga”. There are indications that Karl Jónsson is the author of the whole saga and that it was written at intervals during the last 25 years of his life. 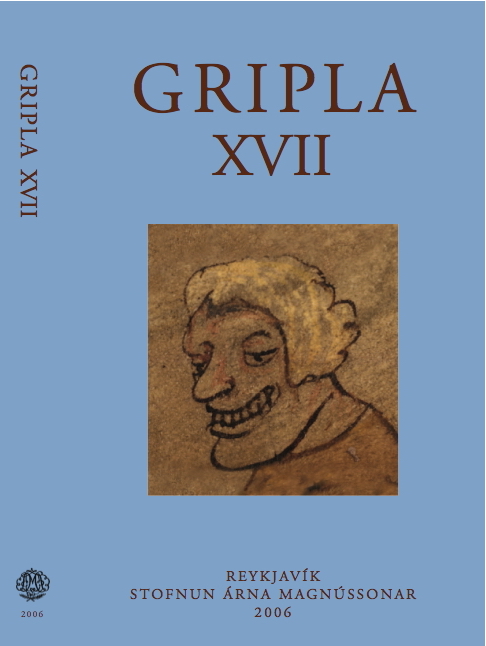