In the seventeenth century, it became fashionable in the learned circles of northern Europe to compose poetry on the occasion of weddings, funerals, and other events in people's lives. This poetic fashion came to Iceland with men returning from their studies abroad, and with books these learned men brought with them to their homeland. The remembrance (the personal elegy) was the most popular of these genres in Iceland, written to honor deceased men and women of high social standing. Although most of the major Icelandic poets of the seventeenth century wrote poetry within this genre, literary historians have for the most part ignored it, and generally regarded remembrances to be of limited value from artistic point of view. The main reason for this attitude is the fact that very few poems of this type have been published, while a great number of them are preserved in manuscripts in the Icelandic National Library and the Arnamagneana Institute. To a certain extent, remembrances seek their content and structure to the rhetoric tradition (primarily to the branch called genus demonstrativum), which the poets learned in the Latin schools of their time. The discourse is, however, based on the ideas of Lutheran orthodoxy pertaining to "the worthy life" and "the good death" of the elect. The poets emphasize certain facts about the dead person's life and praise his or her character, especially in the light of Christian virtues. The poems mourn the subject, and grieve over the tragic loss for his or her loved ones, region, or country. Often they describe the hour of death in detail, and then it designates the life of the dying person in a nutshell. The mourners are consoled, at the same time as they are encouraged to consider their own life and death. This article argues that the remembrance had both a social and religious function. Its major component is praise of the exemplary person, whose life should serve as a paradigm for others. Most prominent in this respect are his or her Christian virtues, excellent marriage, calling, pursued with care and concern, and his or her conduct at the time of death. But, at the same time as the poet constructs a memorial over the deceased, and praises him or her as a model for others, his rhetorical aim is to convince those who mourn that the deceased has reached Paradise and there the reader will, if God allows it, meet again the one he grieves. 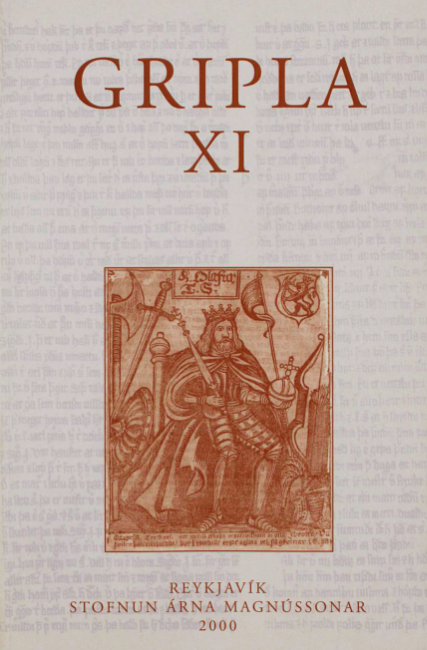