IN the article there is an examination of earlier interpretations of the word þorp in verse 50 of Hávamál:

The word þorp is known in Old Icelandic in the sense of 'group (of people)' and 'cluster of houses', and similar usage is found in related languages, but neither sense has been thought appropriate in this instance. The interpretation 'open space' is based on the supposition that the Gothic word þaúrp, which is recorded once as a translation of  άγᾳóζ, shows a meaning that is more original than the first two considered, but it is more likely that the Gothic word here itself carries a secondary sense. The interpretation 'open space between houses' is derived from the meaning of the word torp in some dialects of Modern Norwegian, but this sense is probably also secondary. The interpretation 'rise/eminence' is based on a verse in Hálfs saga ok Hálfsrekka and Ragnars saga loðbrókar which ends with the lines;

Here þorp has been interpreted as meaning 'burial mound', but it is possible that it signifies 'group (of warriors)'. When all earlier explanations of þorp in its context in Hávamál have been brought in question the emendation án for á is conjectured, thus:

In this amended text þorp comes to mean 'cluster (of trees)': the young fir withers that does not stand in a clump—that stands alone without the support and shelter of other trees. 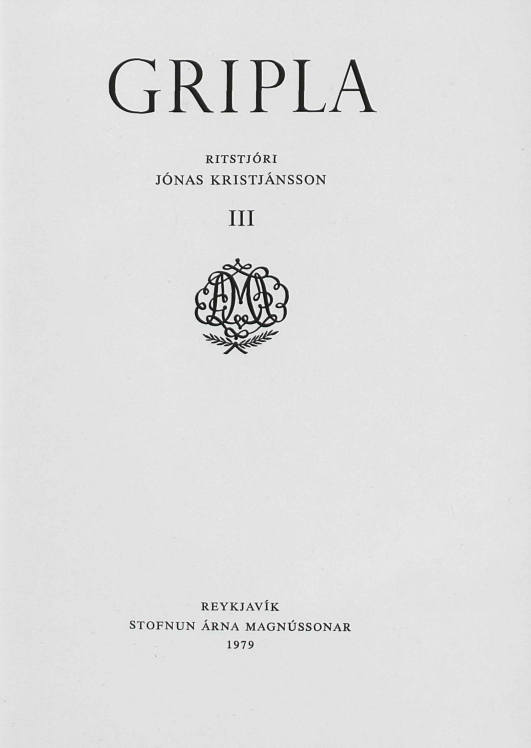