This article provides a diplomatic edition of the Algorismus, an Old Norse translation of the Carmen de Algorismo of Alexander of Villedieu (c. 1170–c. 1240), found in the encyclopedic manuscript GKS 1812 4to 13v1–16v31. This version has not been published previously. It has various characteristics, most notably in the script as well as in some readings, which distinguish it from previous editions that were based on AM 544 4to, a part of Hauksbók. Also, included here is, as far as is known, the first English translation of the Algorismus. 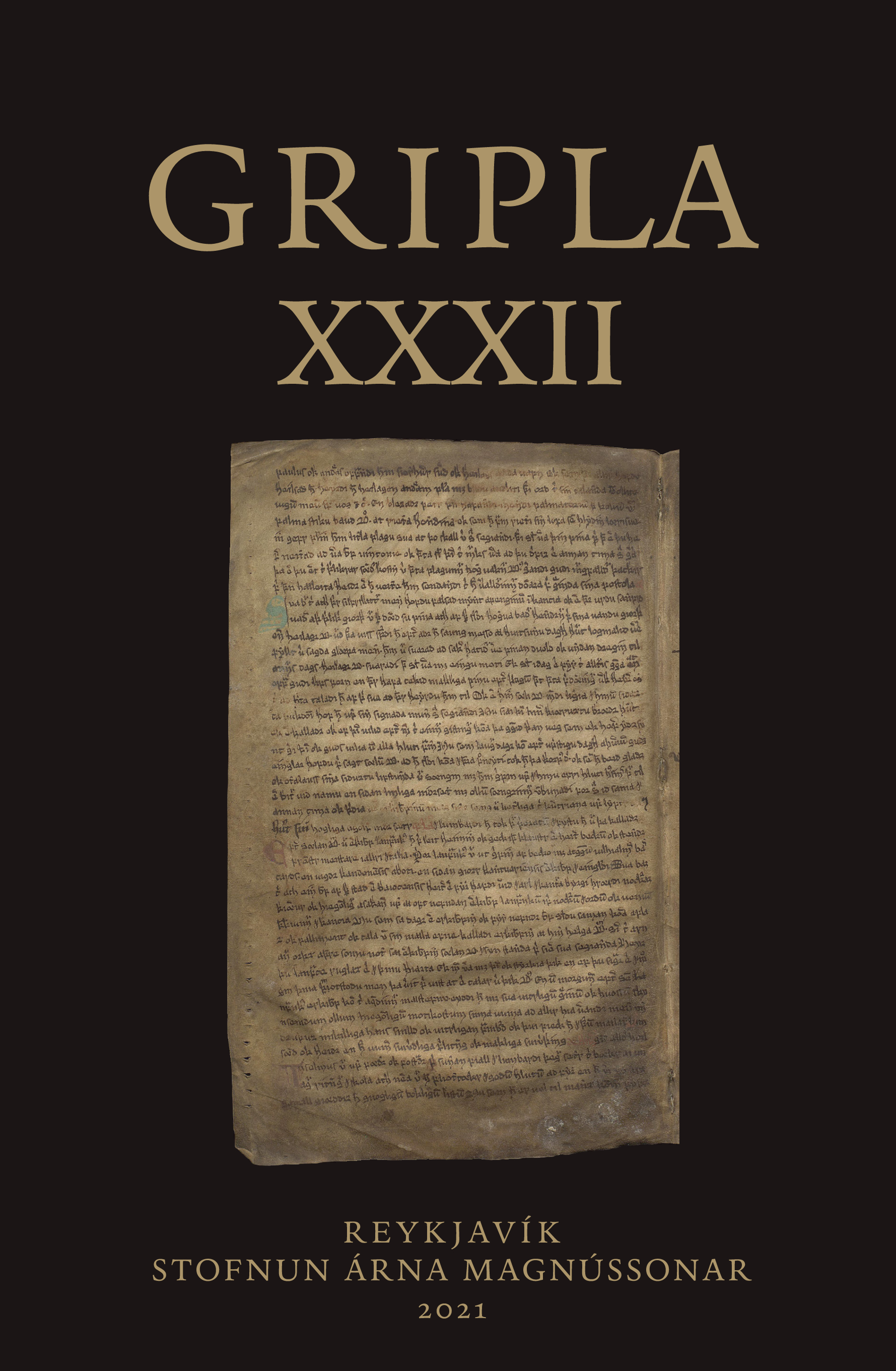