Using the evidence of AM 428 a 12mo, this paper argues that ownership of Margrétar saga in early modern Iceland was not closely associated with witchcraft, as has been previously argued. Margrétar saga in AM 428 a 12mo dates from the fourteenth century but was rebound in 1689–1690 for an Icelandic woman named Helga Sigurðardóttir (d. before 11 June 1691), the wife of the landowner Jón Þórðarson of Bakki in Melasveit (1648–1719). A century earlier, it had belonged to the matriarch Helga Aradóttir (c. 1538–1614), and before Helga it had been owned by Jón Arason (1484–1550), the last Catholic bishop of Hólar. Although Margrétar saga continued to be associated with women and childbirth after the Reformation, its traditional use as a birthing aid did not lead to systematic suppression of its circulation in manuscript form. The transition from vellum to less durable paper is the most likely reason for the poor survival of early modern copies of the saga. AM 428 a 12mo is unusual in that Jón Þórðarson added new vellum leaves to the manuscript for Helga Sigurðardóttir, including two elaborate title-pages decorated with red and gold, and it is suggested that the volume was Jón’s bridal gift to Helga. Jón’s use of vellum was a deliberate aesthetic choice that served to protect the older fourteenth-century leaves until the volume came into the collection of Árni Magnússon. 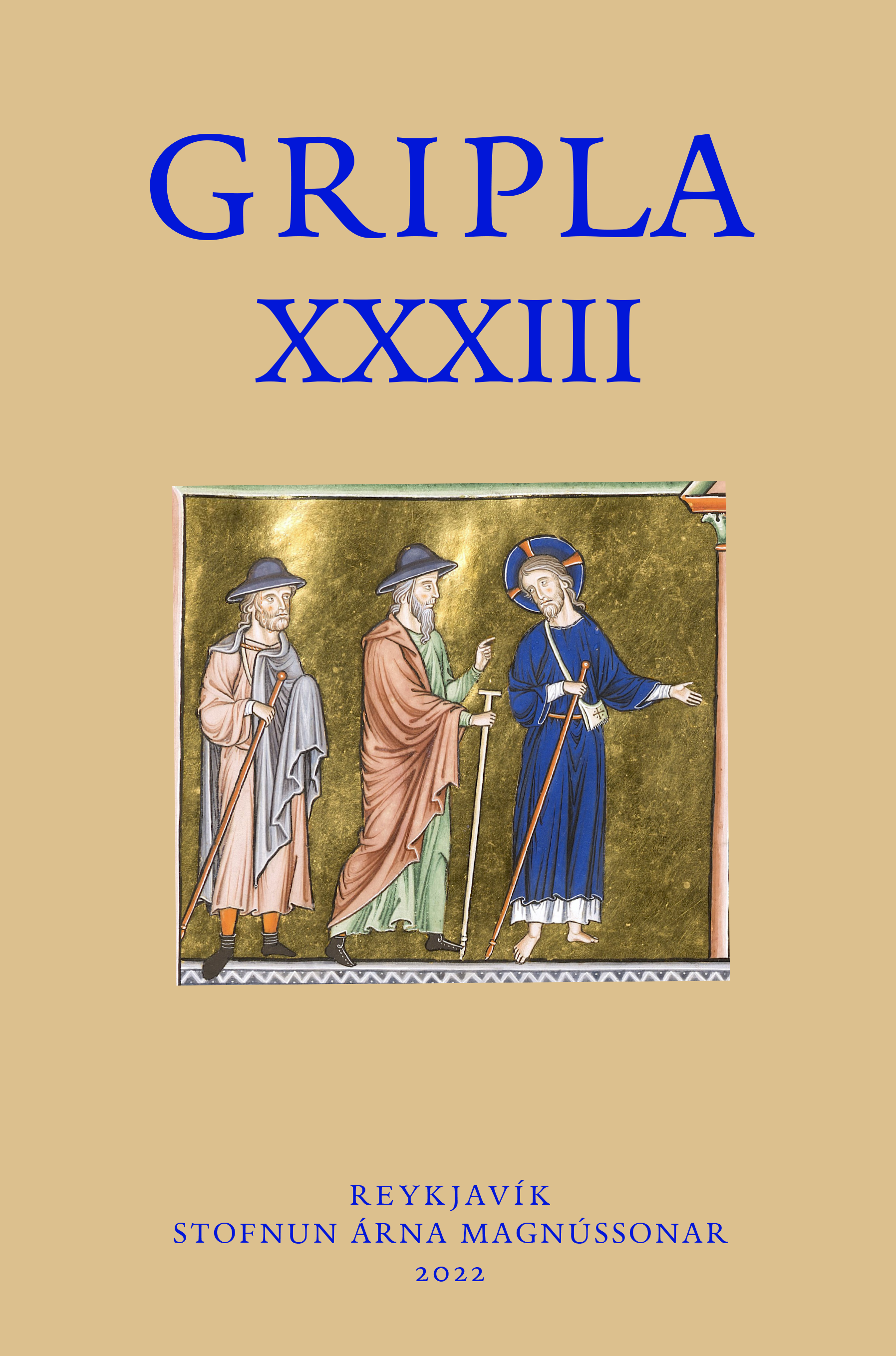