Plainchant originated within the Roman-Catholic liturgy, but continued to be sung in Lutheran church services alongside more recent hymns from Germany. This article discusses the sources for plainchant in Iceland after the year 1550, both printed books and manuscripts. The Icelandic Graduale (the official missal of the Icelandic church, first printed in 1594) contained a substantial number of such pieces, yet did not fully adhere to the Danish Graduale, published in 1573. In some cases, the Icelandic bishop chose different chants altogether, while other chants were sung in Icelandic, to a far greater extent than seems to have been the case in Denmark or Germany. This suggests that the Icelandic Lutheran chant tradition was partly fuelled by a local interest in producing ambitious translations, including alliteration and end rhyme not always found in the original texts. A substantial number of chants not found in Icelandic printed books have survived in local manuscripts. They include chants possibly derived from the medieval Nidaros tradition, as well as chants from the Danish hymnal (1569) and Graduale, which were transmitted via manuscripts in Icelandic translations well into the eighteenth century. 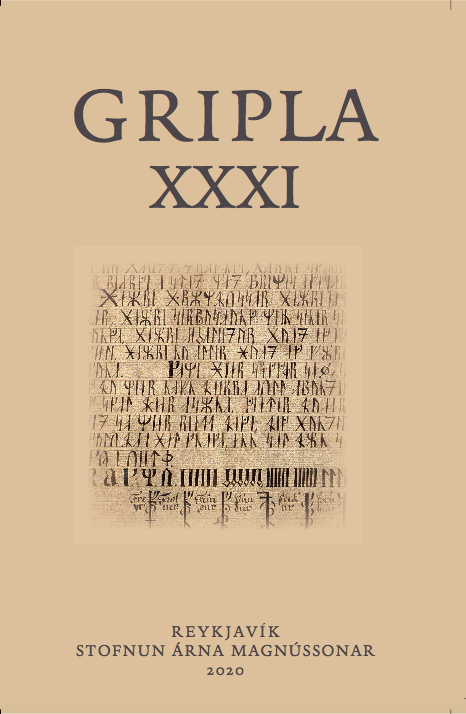